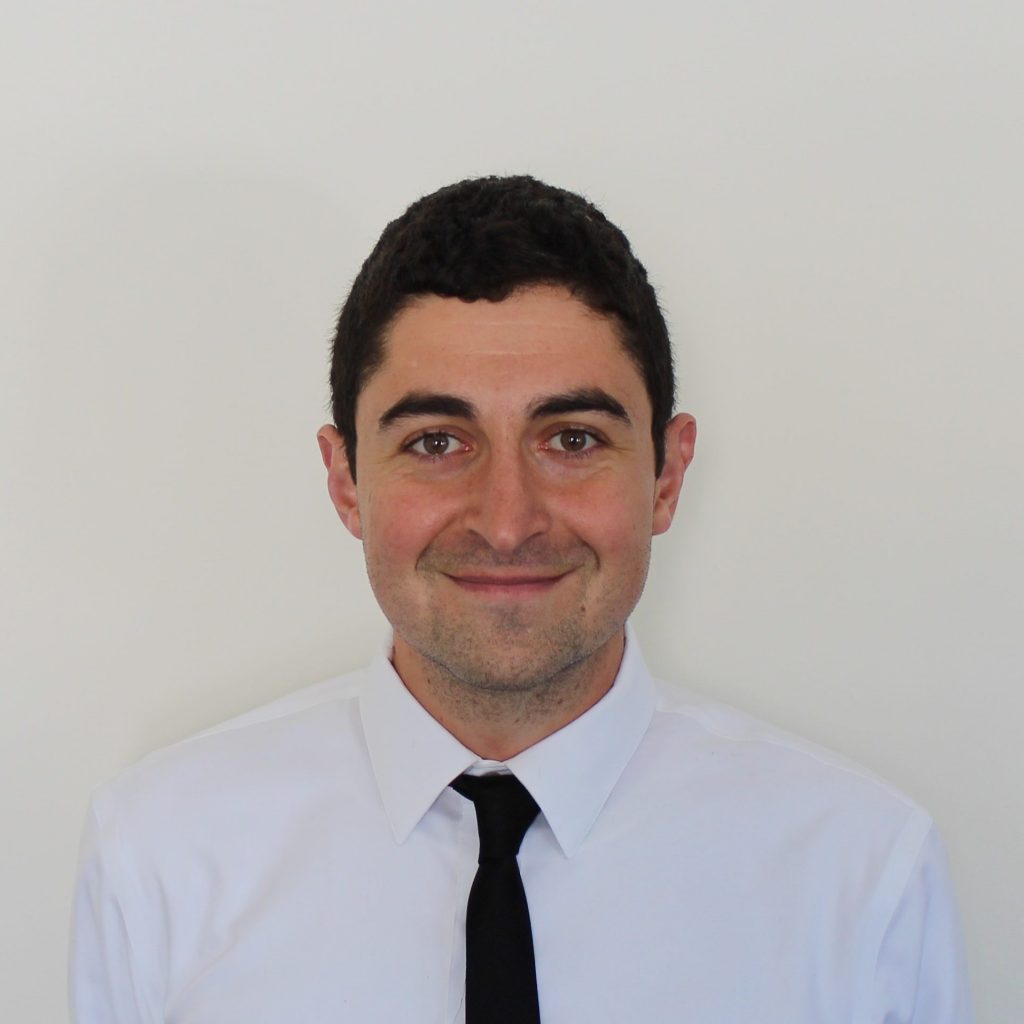 Eric Schmidt joined the Project on Predatory Student Lending in 2019. Previously, he worked at the New Jersey Attorney General’s Office as a Special Services Attorney with the Division of Law. There, he assisted the Bureau of Securities in litigation related to the 2007 financial crisis and was also assigned to the Government and Healthcare Fraud Section, where he investigated Medicaid fraud and worked on consumer complaints and false claims actions. Prior to graduating from Brooklyn Law School in 2015, Eric worked for the Hon. ALJ Ziedah Diata at the NYS Department of State, as well as the Hon. Joan A. Madden of the NYS Supreme Court. Eric received his B.A. in History and Journalism from Lehigh University in Bethlehem, Pennsylvania.