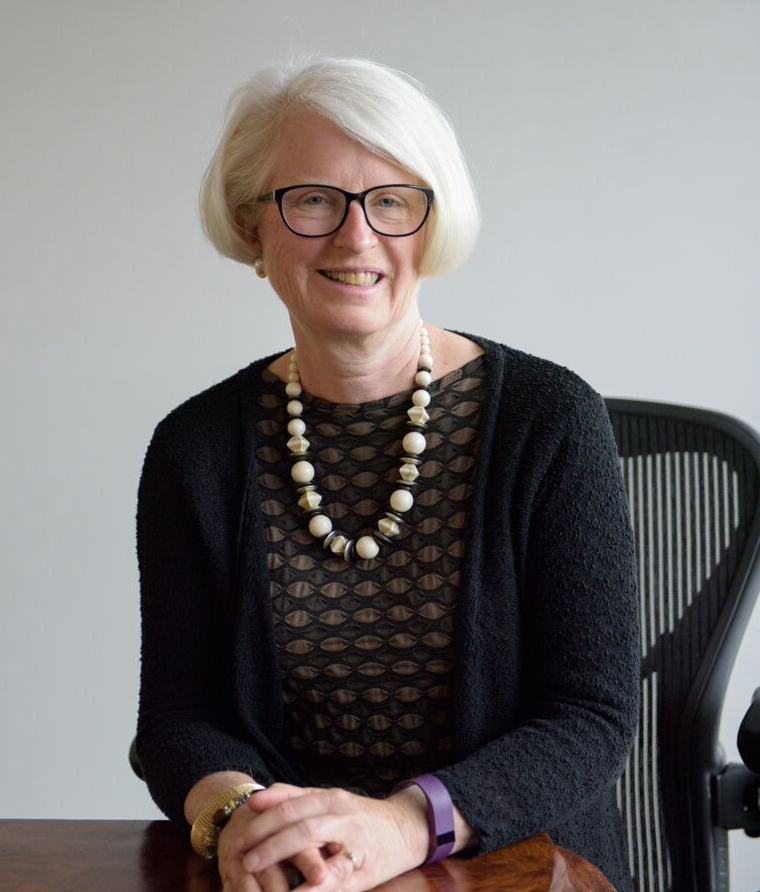 At Joslin, she built the marketing and fundraising communications and public relations function from the ground up, helping to solidify Joslin’s position as the name brand in diabetes treatment and research.

Julie also has held positions as a Public Information Officer at Harvard Medical School, and as an editor and reporter covering politics, local government and features for several newspapers in New York. Julie has received numerous awards and honors from such organizations as the American Medical Writers Association, Cine, and the New England Direct Marketing Association